Flash-X is a highly composable multiphysics software system that can be used to simulate physical phenomena in several scientific domains. It is derived from FLASH, which has been a community code for several communities over the last 20 years. The Flash-X architecture has been redesigned to be compatible with increasingly heterogeneous hardware platforms. A part of the redesign is a utilizing a newly designed performance portability layer that is language agnostic.

Flash-X is released under the open source Apache 2.0 license. 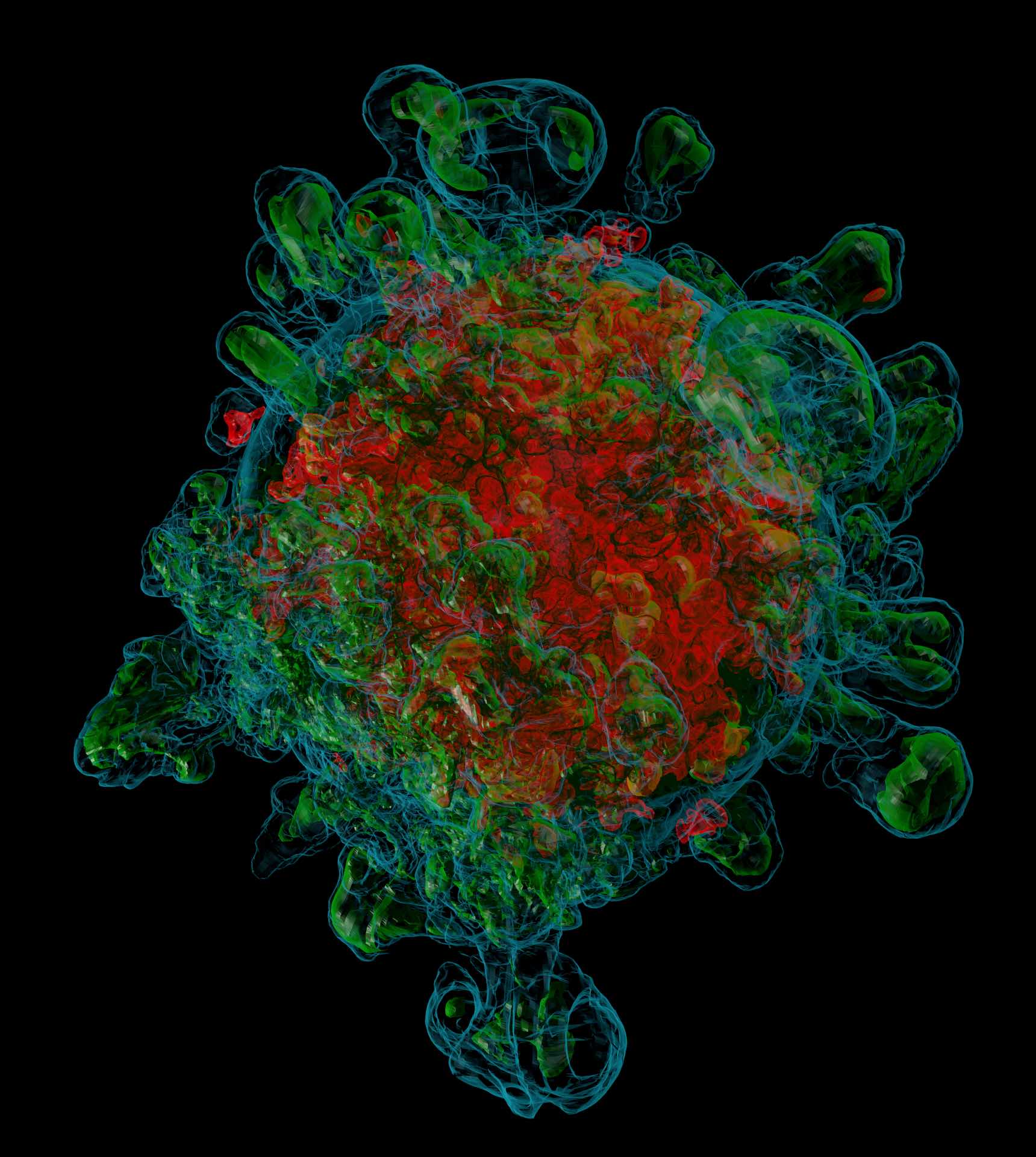 All collaborators are expected to be respectful of one another. Discussions and disagreements should remain polite and free of abusive language.

There will no discrimination based on gender, ethnicity, race, sexual orientation, or any other potentially divisive reason.

All major code components will have an associated list of authors.

Proper credit must be given to the contributors of code components used in all scientific publications.

All code contributors will follow the contribution policies and workflow and the coding standards.